Percussionist, producer and composer, Talvin Singh, is renowned for creating the bridge between Indian and electronic music. 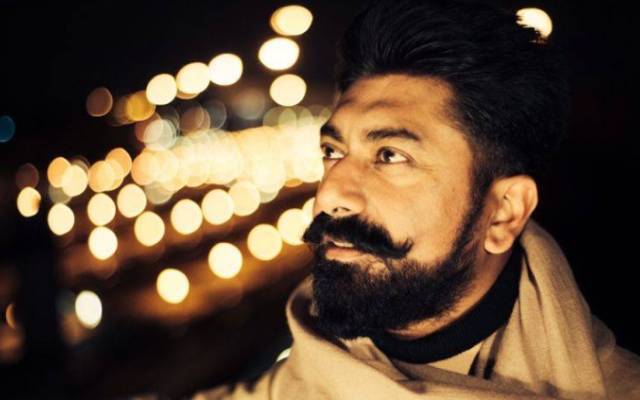 Percussionist, producer and composer, Talvin Singh, is renowned for creating the bridge between Indian and electronic music. Drawing inspiration from the classical Indian arts, he has managed to sculpt a unique sonic landscape.

Singh’s synthesis of electronic music and Eastern aesthetic is often referred to as Asian Underground, one of the most exciting movements in the history of British music.

He has taken the Tabla to the cutting edge with the most unimaginable sonic creations, which has ultimately helped him to demystify Indian classical music, and therefore inspire a whole new generation of musicians and producers of contemporary music in India and the South Asian diaspora worldwide. Singh’s influence has also spanned the visual arts, dance and film.

Having worked and collaborated with a diverse range of artists, such as Sun Ra, the late Ustad Sultan Khan, Terry Riley, John Martyn and Yoko Ono, he still continues to be as explorative and imaginative in his solo career as well as curating new ventures in contemporary music.

Singh’s debut album ‘OK’ achieved huge acclaim and won Singh the Mercury Music Prize in 1999. He has also been honoured with the South Bank Prize for popular music and was awarded an OBE in 2015 for Services to Music.

Talvin continues to perform internationally, write and produce music, and work as a music director for various creative projects.