Prabhat Rao, a highly accomplished classical singer from the Hindustani (North Indian) classical tradition will be presenting a selection of beautiful and poetic compositions 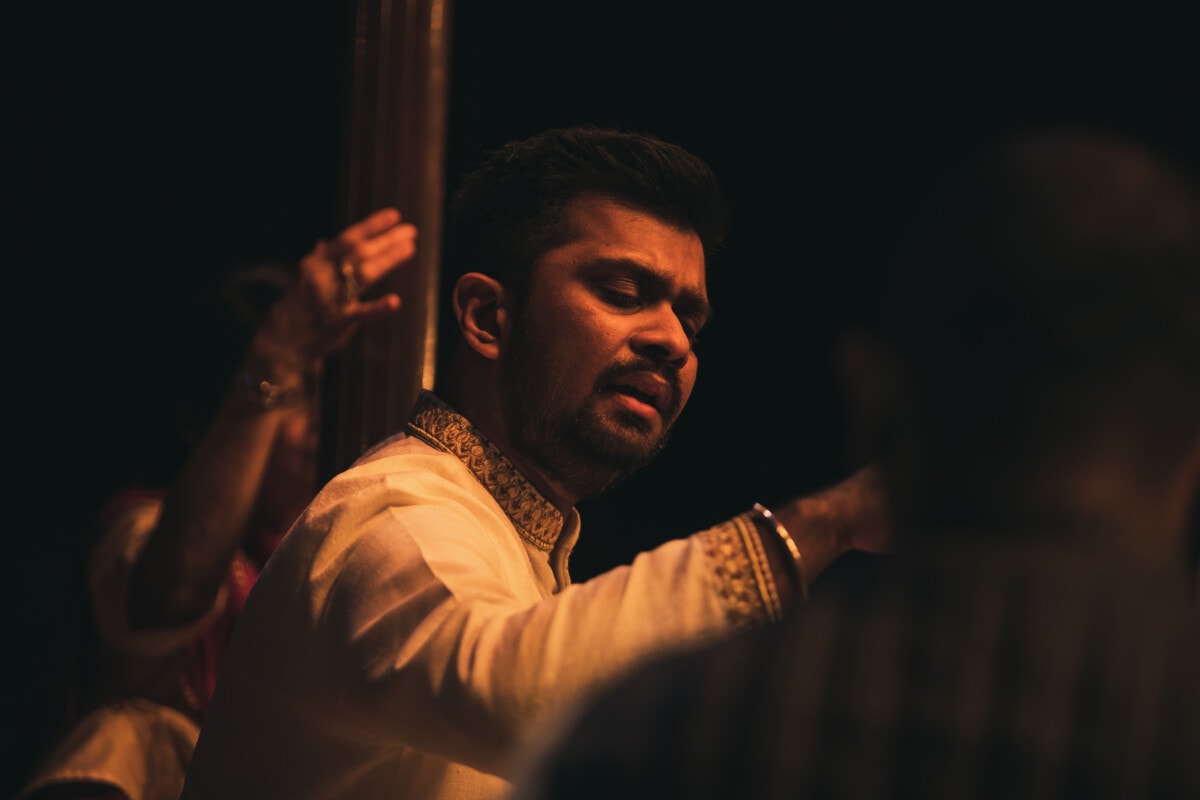 Milap’s ‘Great British Gharana’* concert series features the UK’s own Indian music talents who are on a continuous quest to explore their unique identity and juxtaposition of Indian classical traditions and Western contemporary cultural influences.

Prabhat Rao, a highly accomplished classical singer from the Hindustani (North Indian) classical tradition will be presenting a selection of beautiful and poetic compositions alongside Pulkit Sharma on Tabla and Rishikesh Kardile on Harmonium.

Based in London, Prabhat has performed across the UK including at the Southbank Centre, the Barbican and Edinburgh Fringe. His music has been well received globally and he is seen as an authentic performer of the ‘Khayal’ style of singing, appealing to diverse audiences through his innovative presentation of this traditional art form.

Prabhat is currently pursuing his PhD in music at Kings College London and is a recipient of many accolades including Milap’s Yuva Sangeet Ratna (Young Musician of the Year) award.

Enjoy an inspiring concert of raga music by one of the finest classical vocalists in the UK.

Presented in partnership with Milap and part of the Lunchtime Concert Series.

*A ‘Gharana’ refers to a particular school or tradition of music.